Warning: Use of undefined constant SITECOOKIEPATH - assumed 'SITECOOKIEPATH' (this will throw an Error in a future version of PHP) in /wp-config.php on line 37
 Freelancers or Third Parties – How Aircraft Leasing Companies Hire Their Representatives | Michal Swoboda 
Warning: A non-numeric value encountered in /wp-content/themes/Divi/functions.php on line 5806

Warning: count(): Parameter must be an array or an object that implements Countable in /wp-includes/class-wp-comment-query.php on line 405
by Michal Swoboda | Sep 9, 2016 | Aviation | 2 comments 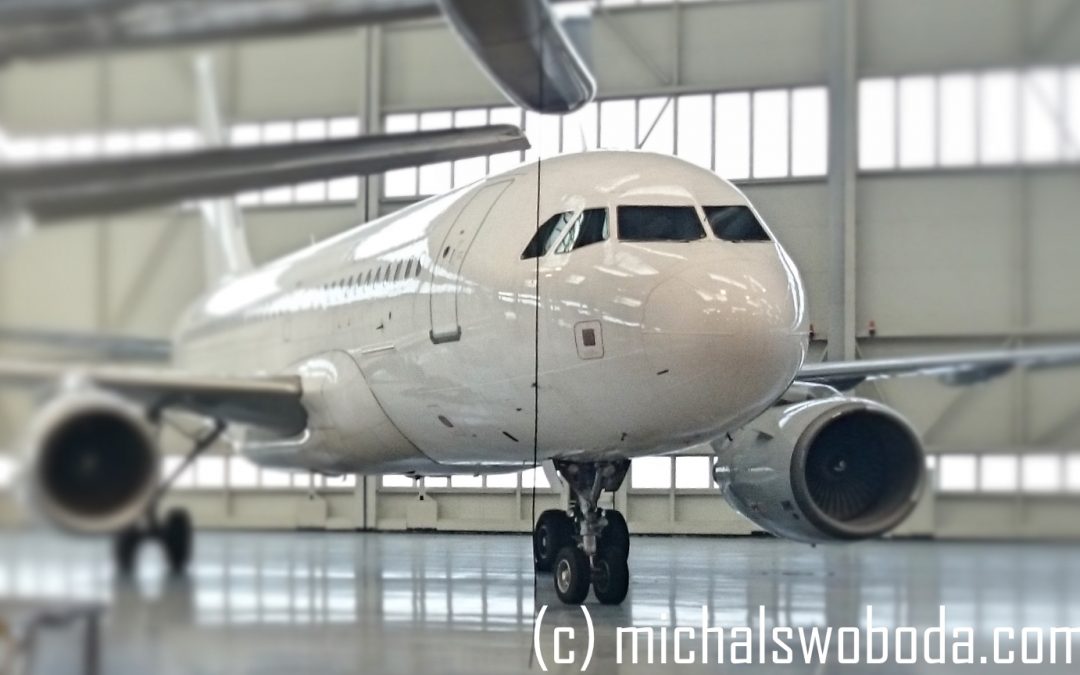 An aircraft leasing company’s primary job is to manage a wide portfolio of aircraft, leased to operators throughout the globe. This implies that a significant amount of resources, both human and financial, must be spent on aircraft transitions from one lessee to another. Such transitions involve heavy maintenance checks, aircraft painting, and correct evaluation of the aircraft’s technical state as well as the shape and form of aircraft technical records. As leasing companies strive to keep their overhead costs low, they choose to hire representatives to perform most of the task associated with an aircraft transitions. In most cases those are either freelance consultants, hired directly by the lessor for a given project or third party companies, consulting firms, which provide their own representatives for a variety of projects. Is one way better than the other? And can this question be easily answered?

Several years back, it was rather standard practice for leasing companies to have their own groups of known and trusted freelance consultants, who would be employed for various transition projects. There seem to be several benefits to this approach, although it is also not free from drawbacks.

Let’s look at the positive side:

A freelance aviation consultant is an actual, physical person. This means that the relationship between the consultant and the leasing company (in the person of an asset manager or technical director who oversees the transition process) can be very personal. People get to know each other, they learn about their strong and weak points and they build trust. The asset manager will eventually know with what level of independence the given consultant can be trusted. They will also know which consultant is best assigned to which aircraft type, geographical location or type of transition. Do we need someone who always gets his/her point across, but sometimes appears as rude? Or perhaps we will be better off with someone who invokes good feelings, is polite but may bend under an overload of pressure from the current or next lessee?

Last but not least – hiring a freelancer will keep the costs down to a necessary minimum. There are no third parties involved, so the overall cost of the consultant comes down to his / her fee, per diem rate and hotel / travel costs. All of these are easy to predict and are also being paid only when the consultant is performing work.

But there are also certain drawbacks to this approach:

Also, a freelancer is just that – a single person performing their work. If the freelancer gets ill it’s the lessors problem (not only do they need to assist the sick consultant, they also need to find another one immediately).  Some freelancers may also not fulfill the lessors expectations or, which is extremely unprofessional, but still happens – leave the project unexpectedly. Again, this will then become the lessors problem.

Furthermore, as much as freelance aviation consultants are loyal and tend to understand a given lessors needs best, they can also become too used to working for one given leasing company and become cocky and reckless. The close relationship with the asset manager may not always permit for a clear evaluation of a consultants work and result in the leasing company settling for less.

Third party aviation consulting firms take the people management strain away from a lessor. They also hire freelancers, but they are supported by full time staff in the company. They also have a greater possibility of finding customers and work both for lessors and lessees alike. So let’s take a look at the pros and cons of this approach to hiring technical representatives.

The leasing company does not have to deal with any of the people management issues which become apparent when working with freelancers directly. It is the third party which manages the people, their salaries, travel details, hotels etc. It is also the third parties responsibility to ensure continuous support for a project should a representative get ill or not perform to given standards.

Furthermore the consulting firm, as it has a greater pool of consultants at its disposal, will be more flexible with respect to changing workload during a transition project. It can therefore easily send two or three consultants during periods of peak workload (most often at the beginning and finish of a project) and leave only one person behind for the remaining period. The leasing company does not need to worry about that, and they only pay for the man-days actually spent on site.

In addition to that, an aviation consulting firm will often offer additional services. They may have their own certified CAMO (continuous airworthiness management organization) with a back-office to support the consultants on site and also keep the aircraft under a controlled environment should the need arise. They may also have good contacts with several aviation businesses around the world and assist with arranging maintenance or painting at short notice or finding that crucial component somewhere on the market.

First of all – the costs. A third party is a third party. It needs to carry the burden of the direct consultant costs (fee, travel, accommodation), cover its own overhead and, hopefully, make a solid profit margin. In practice, the costs of one day of a consultants work may be even double to what the consultant actually costs.

Furthermore, there is often no relationship between the representative onsite and the actual asset manager from the lessor. This may (and often does) become a problem as the expectations may not be fully understood and there just may be no “chemistry” between the people involved. The lessors influence on who is actually working on their aircraft is very limited. The lessor, being the customer, may of course demand that a given consultant be taken off a project but that’s a radical move, which may undermine the relationship between the lessor and the third party. It is also important to note that the consulting firm will aim to lower its costs. One of the ways to do that is to pay less to the consultants, which in turn may result in less experienced personnel.

It has to be also noted that the consultant does not actually work for the leasing company, but for the consulting firm. The interests of those two do not need to necessarily match. In particular, the consulting firm may (and will) have several projects going on at the same time and may need someone’s assistance for more than one project simultaneously. In addition, the consultant will not feel obliged to satisfy the lessor at all costs as he or she will care more to satisfy their employer – the third party.

You guessed it – there is none. In reality, the right approach depends probably on the actual project. In some cases hiring an experienced, well known and trusted consultant will beat the work of any consulting firm. However, in many cases the consulting firm will be a very good choice, particularly for lengthy projects involving several aircraft. The choice belongs to the lessor, of course, and the competition between third parties and independent freelancers will keep thriving.

As a lessor, a consultant or anyone interested in the topic – which approach do you believe is correct and can yield the best outcome?

Warning: count(): Parameter must be an array or an object that implements Countable in /wp-includes/class-wp-comment-query.php on line 405
2 Comments