Warning: Use of undefined constant SITECOOKIEPATH - assumed 'SITECOOKIEPATH' (this will throw an Error in a future version of PHP) in /wp-config.php on line 37
 11 Challenges in an Aircraft Lease Transition Project | Michal Swoboda 
Warning: A non-numeric value encountered in /wp-content/themes/Divi/functions.php on line 5806

Warning: count(): Parameter must be an array or an object that implements Countable in /wp-includes/class-wp-comment-query.php on line 405
by Michal Swoboda | Jan 23, 2017 | Aviation | 0 comments 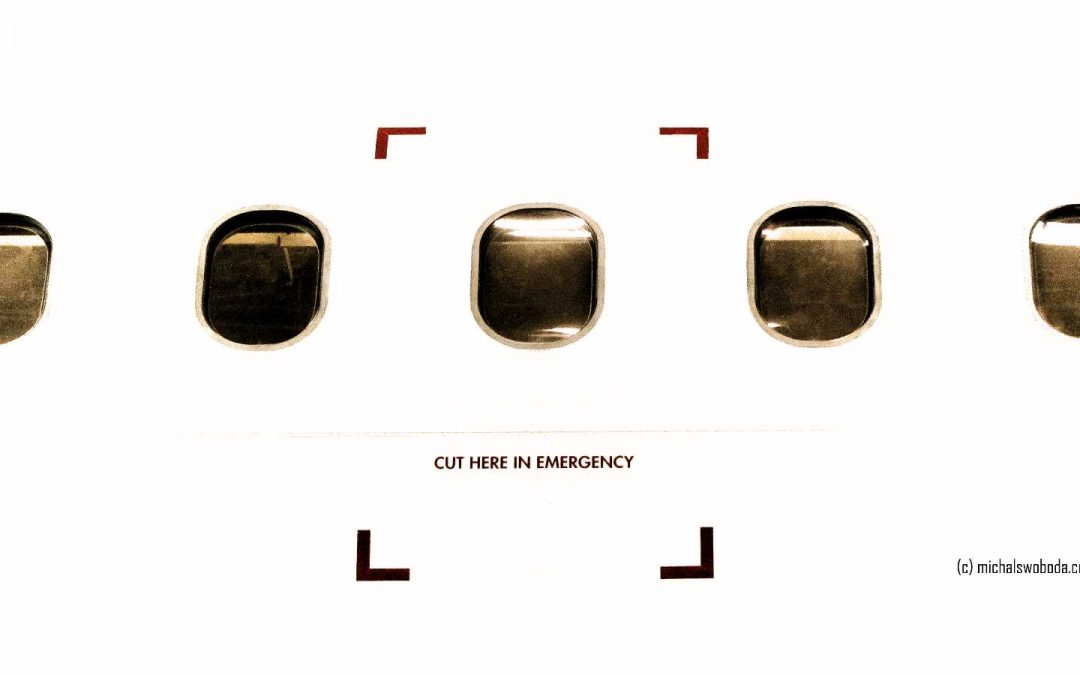 The career of an aviation technical consultant or lessor representative will be filled mainly with lease transitions projects. Those are projects which involve accepting an aircraft from the previous lessee and delivering it to the next one. Normally at least three parties are involved, with the consultant sitting between all of them and having the responsibility to satisfy each party’s demands as much as possible. In this article I describe briefly what I think the main challenges during such a project are. I have divided them into three main categories: Contractual Obligations, Technical Records Preparation and Delivery Check Supervision. As the list is, as usual, not exhaustive – please leave a comment and let me know what you would add to it!

The return conditions specify how the previous lessee should redeliver an aircraft, whereas the delivery conditions state how the aircraft should be delivered to the next lessee. In a perfect world, they should match. In the real world, they hardly ever do. Be it a requirement for a specific modification, a different carpet color or additional emergency equipment, there will likely be something that needs to be changed in between. To make matters simple and more cost effective, it is often unnecessary to force the previous lessee to completely satisfy their return conditions (for example by removing additional emergency equipment) just to find out that the new lessee requires the same equipment installed again. This way, some of the contractual obligations become a gray area, and need to be carefully managed.

Time is always crucial. Both contracts will specify a return date and a delivery date. Those dates should be the same, as the aircraft cannot be left without an operator even for one day unless one wants to go through the trouble of arranging a third party CAMO, additional maintenance, etc. Because the dates should be the same, a delay in one will certainly cause a delay in the other. Another challenging aspect, as those dates need to be carefully managed and discussed to the satisfaction of all involved parties.

Some leasing contracts require the lessee to ensure that components installed on the aircraft do not exceed (or only slightly exceed) the age of the airframe. In many cases lessees tend to forget that provision and install whatever component happens to be available. The replacement of such components can be very costly and time consuming, so this would be another item to watch out for.

Nothing ever goes fully according to plan. In many cases, either some return or some delivery conditions will not be met. This may be due to lack of parts, lack of time or simply because they turn out not to be economically viable. Such discrepancies are, in most cases, solved through financial reimbursements. And as much as such negotiations are always carried out by the lessor, a consultant may be asked to provide his or her opinion on the matter and perhaps assist in the estimation of costs.

Clearly, a lease transition requires access to all the aircraft technical records. Particularly for older aircraft, which have gone through several airlines, it may be challenging to create complete sets of records from the aircraft’s entire life. This is also due to the fact, that typically airlines and leasing companies keep every single piece of paper, regardless of whether it is actually required or not. Sometimes, during a lease transition, one has to repackage and re-label twenty year old technical log books even though no regulation requires them to be kept. Finding that little piece of data which is actually crucial (for example for a back to birth trace of a life limited component) may be challenging.

The aircraft paperwork consists of actual records (work packages, technical log books, shop visit reports, etc.) and statuses created by the operator. During the record review it will often happen that some things appear missing or incorrectly recorded. There are no precise guidelines or regulations which clearly state what form a given status should have. This often leads to conflicts with airlines – the new lessee will likely have different standards than the current lessee and may not be willing to accept the form in which the information is presented. At the same time, the current lessee is often not willing to change the format or the presentation method, as it is generated by their computer system and is also a lifelong “tradition” of that given airline. Managing such conflicts is typically a challenge.

We live in the 21st century and most people and organizations will expect to have a digital copy of all records and documents (supplemented by hard copies, where necessary). As simple as it sounds, this often leads to technical problems. Operators scan documents in their own way, store them in their own databases, decide freely on which documents to scan and which not. It happens that scanned documents are available only through an airline’s airworthiness management system and become useless, once extracted (for example due to meaningless – from a human perspective – file names). This often leads to the necessity of re-scanning the same documents over and over again.

The need to oversee a check (or manage it) is obvious. However, the aircraft is typically still under the control of the previous operator, who will assign their own check manager and control the check in their own way. This often leads to confusion and “getting in each other’s way”. It can also confuse an MRO, particularly one unexperienced in lease transitions, as they may not know whom they should actually listen too. Holding regular meetings and ensuring full and complete clarity of the entire process is crucial to successful completion of the check.

Prior to redelivery the aircraft will be inspected by the consultant (on behalf of the lessor) and also by the new lessee. This yields two discrepancy lists and – let’s be honest – they will always be different lists. Major items will probably appear on both, but in many cases the list entries will not be correlated. Some lessors take an approach of playing open book and sharing their list with the new lessee, which clears things a lot. However, many do not. In this case, managing both lists at the same time and ensuring that all discrepancies are fixed during the check may be challenging.

Often, several modifications will be embodied on an aircraft during its delivery check. This may include cabin interior mods, avionic mods and several others. It is crucial to determine upfront which mods need to be done by the previous lessee (for example the de-modification of some changes, which they have incorporated while operating the aircraft) and which need to be done by the lessor to satisfy the new lessee’s delivery conditions. This means that some mods may be created by a Part 21 chosen by the current lessee whereas others will need to be ordered and overseen by the consultant. Also, it may seems appealing to perform all modifications under the same work order as the delivery check, but this causes issues with cost distribution for the manpower (the MRO will likely issue one invoice for the check, which will then need to be divided between the current lessee and the lessor).

Slightly similar to point 3 above, material supply will normally be handled by the current lessee with the exception of modifications or some special (non-airworthiness related) component replacements required by the new lessee’s delivery conditions. If not managed properly from the beginning, this may easily become a struggle as it will not be clear who orders the components and who needs to pay for them.

Every aircraft lease transition project comes with its own challenges. I tried to briefly describe the few which happen most often and for which one should be prepared at all times. Please comment on what you would add to the list? It would be great if you could share your experiences with me!